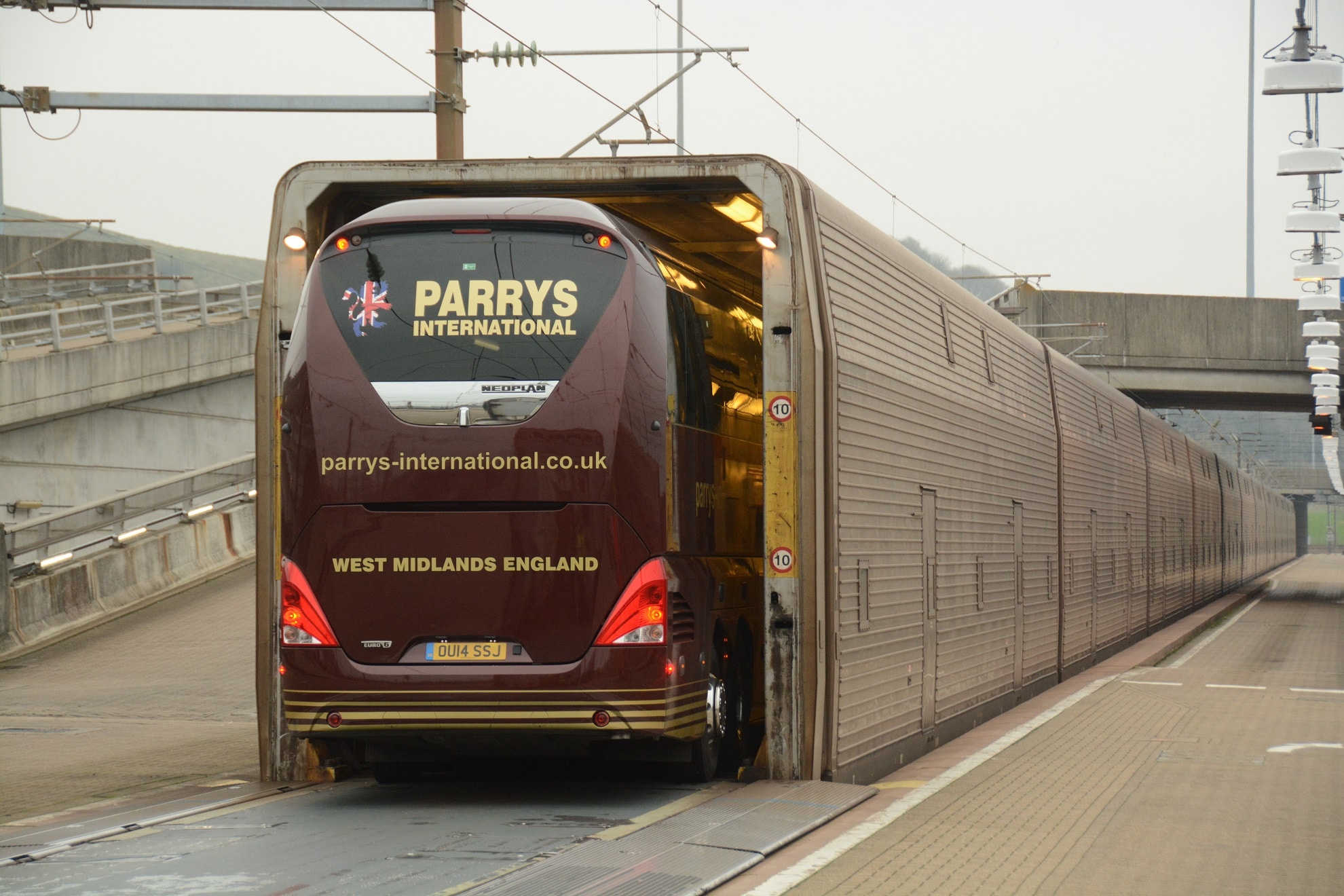 Over a quarter of coach operators won't use Eurotunnel ever again, according to new survey

OVER A QUARTER OF COACH OPERATORS WON’T USE EUROTUNNEL EVER AGAIN, ACCORDING TO NEW SURVEY

Over a quarter of coach operators who conduct international travel will not be using Eurotunnel in the future, according to a new survey.

The survey from the Confederation of Passenger Transport also revealed that half of operators had experienced increased costs due to having to seek alternative sea crossings.

The news comes after Eurotunnel’s decision to remove the traditional online booking facility and increase the coach tariffs for July and August.

Commenting on the survey findings, Phil Smith, CPT’s Coaching Manager said: “Eurotunnel’s withdrawal of the traditional online booking facility for coach operators and to greatly increase coach price tariffs for July and August has put an intolerable pressure on many coach operators. The results of this survey of our members confirms this. It has resulted in serious disruption to many operators and is especially felt when international coach travel was just beginning to re-establish itself”.

Another telling statistic was that of the 223 attempts that were made to book travel passages via Eurotunnel in July and August, only 19% were successful.

Operators were quick to voice their concerns of the actions of the Eurotunnel with members describing the increased tariffs and removal of the booking facility a “disgrace” and “greedy”.

Dave Parry MD of well-known coach operator Parry’s International said that after more than 26 years of almost exclusively using Eurotunnel passages for the short sea route to France they “have had to change to ferry services”.

“This was due to the decision taken by Eurotunnel at short notice, to withdraw the long established “online” booking facility it provided for Coaches needing to use their service in the peak July and August summer 2022 period, this coupled with the greatly increased prices that accompanied their decision threw our planned coach holiday programme into chaos”.

One provider told CPT they’d be withdrawing from international travel altogether due to Eurotunnel’s decision.

Parry added: “Eurotunnel’s disgraceful lack of concern for the impact of their actions on coach passengers and operators in this critical post-covid summer 2022 season is simply unacceptable and in future Parry’s will prioritise its business with the ferry companies”.

Phil Smith, CPT’s Coaching Manager, added: “We continue to call on Eurotunnel to permanently reinstate their booking facility and realistic tariffs for coach operators. Their decision has had a negative impact on both coach operators and wider international coach tourism.”

Here are some of our media coverage highlights for November 2022:

Emergency doors on buses and coaches

In partnership with the Confederation for Passenger Transport (CPT), DVSA is asking vehicle operators to ensure their drivers are performing checks on emergency doors.

The survey can be accessed here. The deadline for responses has been extended to the 15 December 2022