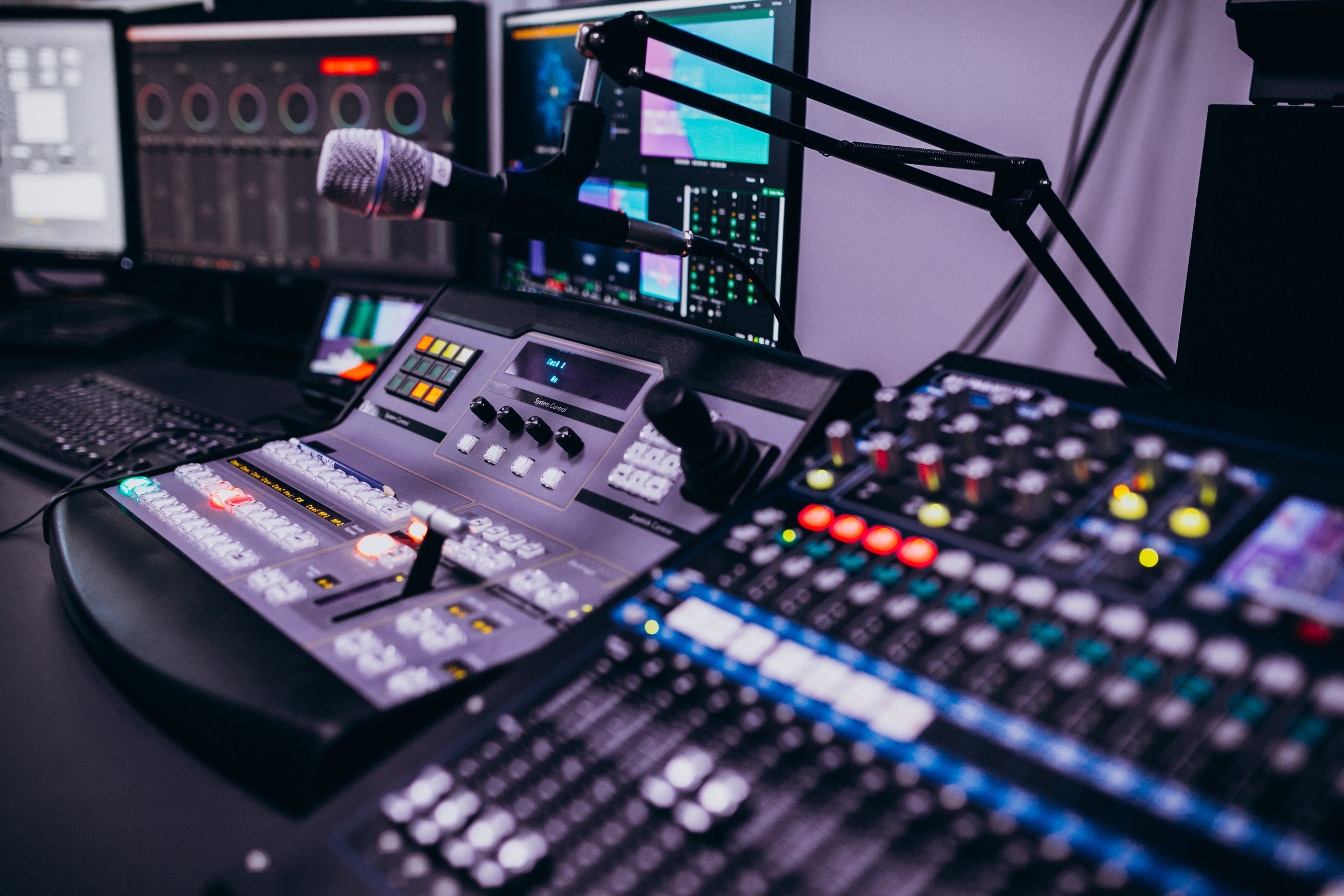 Here are some of our media coverage highlights for January 2023:

A new @wpi_economics report, commissioned by the @CPT_UK, shows how major benefits could be reaped by levelling the playing field between private motoring and public transport in Wales.#transport #WALES https://t.co/s4k50SPBbC

The new North East mayor should seize control of the region's bus services when they are elected next year, a passenger groups says https://t.co/eewYB0h75X

"You wait decades for one bit of good news about buses, then three come along at once"

My @theipaper column this week ...