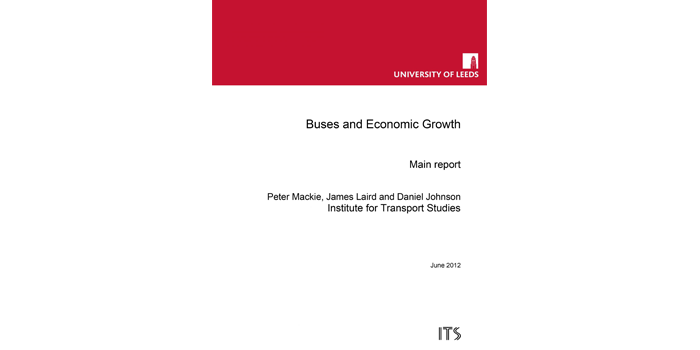 Greener Journeys commissioned an independent report, Buses and Economic Growth, in December 2011 to fill in the missing piece of the jigsaw in existing research on the role of buses in contributing to economic growth, and quantifying the benefits bus services bring.

The Institute of Transport Studies, University of Leeds undertook fieldwork, research and analysis between January and May 2012, using existing data sources such as the National Travel Survey published by the Department for Transport; an internet survey of more than 2,000 bus users; and a survey of stakeholders and large employers.

CPT in partnership with the Department for Transport are hosting an online summit on 16 September to examine the issue of women’s safety on buses.

Responding to Transport for the North’s consultation on their upcoming decarbonisation strategy, CPT has called for modal shift to be prioritised to reach net zero goals.

CPT Cymru is backing a letter that has been sent to Welsh Government calling on them to restore confidence in public transport to avoid a car-based recovery.