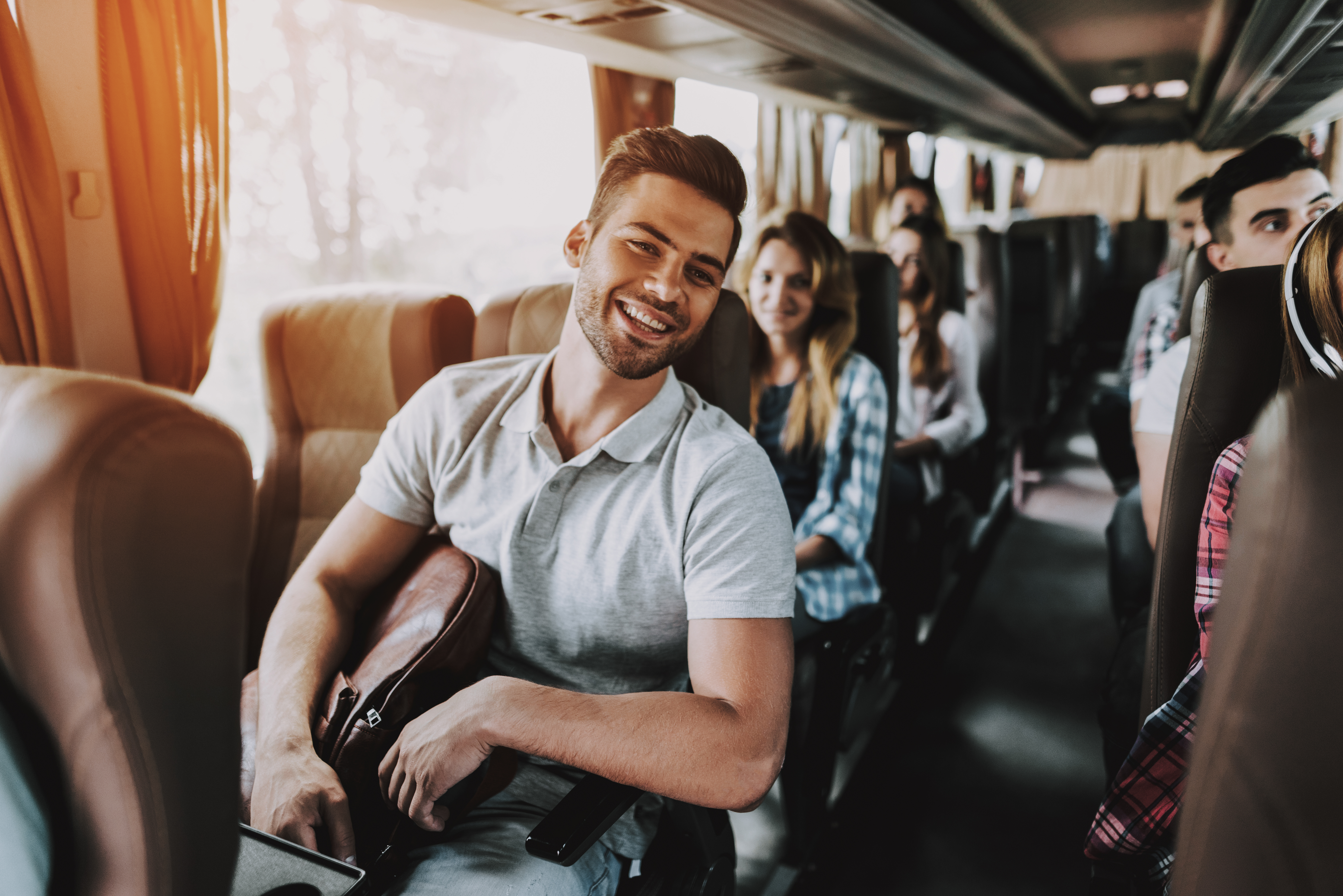 Following work with its members, the Confederation of Passenger Transport (CPT) has announced that a national marketing campaign to promote coach travel is due to launch with an advertisement on TV in January 2022.

The campaign, called ‘Get Back On Board’ aims to promote travelling by coach around the UK and highlight the benefits of coach travel more widely without focusing on a particular operator or region, such as access to tourist attractions and destinations and trips to towns and city centres.

‘Get Back On Board’ has been funded by coach operators including CPT members, CPT and CoachMarque with an advertising agency contracted to coordinate the campaign.

CPT’s Coaching Manager Phil Smith has been working closely with operators, and said about the campaign:

“I am delighted to announce that the coach industry is about to deliver the first ever nationwide TV advertising campaign that promotes the benefits of travelling by coach.

“Get Back On Board is an industry-wide campaign, and via TV advertising it is aimed to raise awareness of the positive experiences coach travel offers more broadly and showcase leisure trips people can take by coach.

“The UK saw a boom in domestic tourism this summer and with more people travelling by coach this campaign can continue to drive this momentum.”

The TV advertisement is due to run in January 2022 and filming is expected to take place before Christmas 2021, with the advert set against the backdrop of modern, comfortable coaches. These timings will be kept under review in light of the ongoing Covid-19 pandemic.

“The advert is expected to run at a time of year when operators report seeing an increase in bookings. It is an opportunity to capture the attention of people who may be considering where to go for their summer holidays and short breaks throughout the coming year.”

As fuel prices remain high in the UK, The Confederation of Passenger Transport (CPT) has called on Chancellor of the Exchequer Rishi Sunak to introduce a fuel duty relief package of £260m for coaches to place the sector on level footing with the rail industry.

CPT has issued the following reaction to the announcement of which Bus Service Improvement Plans have received funding as part of the National Bus Strategy.